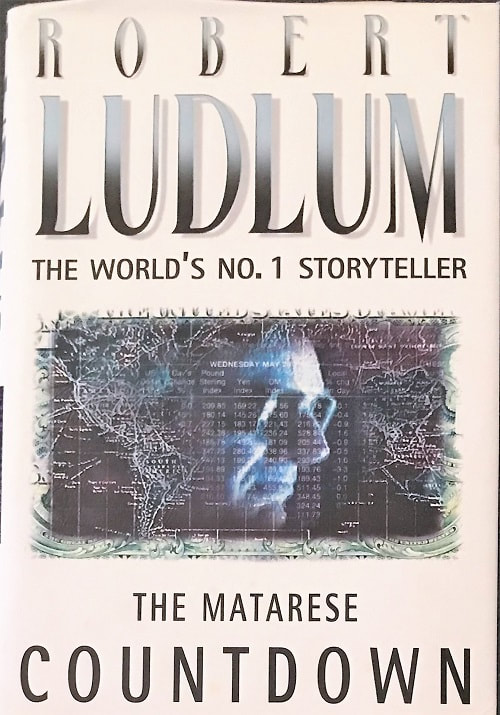 The Matarese dynasty first encountered in The Matarese Circle is back in all its questionable glory and evil. And the one man with enough knowledge to stop it, CIA case officer Cameron Pryce may not have enough time. The Matarese countdown has begun and Pryce's only chance to cut it off is to follow the trail of blood-money and stone-cold killers to the heart of this deadly conspiracy.

Matarese assassins have already struck with brutal efficiency, eliminating all who stand in their way. But on Spain's Costa del Sol, one victim survived long enough to breathe these dying words: 'Find Beowulf Agate' - words that reverberate all the way to CIA headquarters in Langley, Virginia. Beowulf Agate is the codename for legendary retired agent Brandon Scofield, the only man ever to penetrate the Matarese and survive.

Now Cameron has to draw Scofield and his wife Antonia out of their Caribbean paradise hideaway and back to a place of evil they thought they'd never have to go again. Back to the Matarese circle of death. From the oilfields of the Persian Gulf to the boardrooms of Manhattan, from the hills of Corsica to the halls of power in Washington, the circle is closing, the noose is tightening, the panic is spreading. And Pryce has made a chilling discovery: the Matarese have broken new ground - deep inside the CIA.