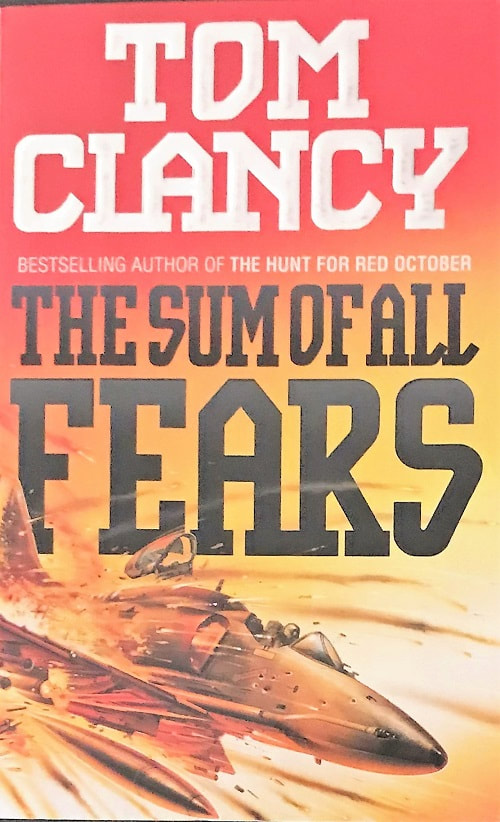 Pre-Owned - Fiction -The Sum of all Fears

The Ultimate Challenge. An era of unprecedented international political upheaval has left those in power facing up to the challenges of a new world order. In Washington, Jack Ryan, now Deputy Director of Central Intelligence, is putting everything into his own plan, a plan that could finally bring peace to a Middle East still suffering from the ravages of war.

The Ultimate Terror. But too many groups have invested too much blood to allow the plan to succeed. Though shunned by their former Soviet sponsors and isolated by the shifting loyalties in the region, the terrorists have one final, desperate card to play, a card that requires a degree of ruthlessness never yet witnessed.

The Ultimate Nightmare. With one terrible act the world is plunged into nuclear crisis. His dreams of peace shattered, Jack Ryan is confronted with a situation he has never dared to imagine: with the world standing on the brink of war what do you do if the President of the United States is incompetent to deal with the greatest crisis of all?

Another classic Clancy. Accurate and Chilling, his most successful book assures his place at the forefront of modern thriller writers.

Condition : Very good condition. No writings or page foldings on the book.