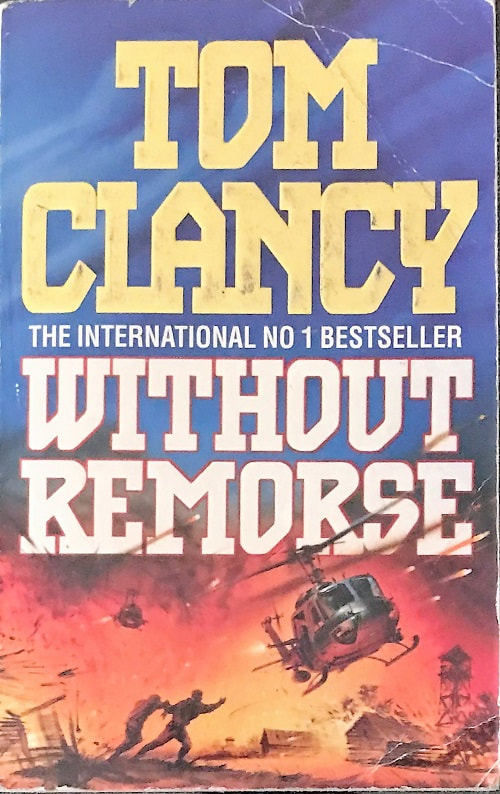 Tens of millions of readers around the world have been mesmerised by Tom Clancy's unique combination of exceptional authenticity, intricate plotting and knife-edge suspense. Now in his new No 1 bestseller he goes beyond anything he has ever done.

It is 1970. Back the US after serving as a Navy Seal in Vietnam, John Kelly meets a woman who will change his life forever. She has recently escaped from a nightmare world of unimaginable suffering yet before they can plan a future together, the horrors of her past reach out to snatch her from him. Kelly vows to gain revenge but finds there are others who have need of his deadly skills.

In Washington a high-risk operation is being planned to rescue a key group of prisoners from a POW camp deep within North Vietnam. Kelly has his own mission: the Pentagon want him for theirs. As he attempts to juggle the two he must step into a netherworld as perilous as any he has ever known from which he may never return.

Washington Post: Heart stopping. The product of a master.