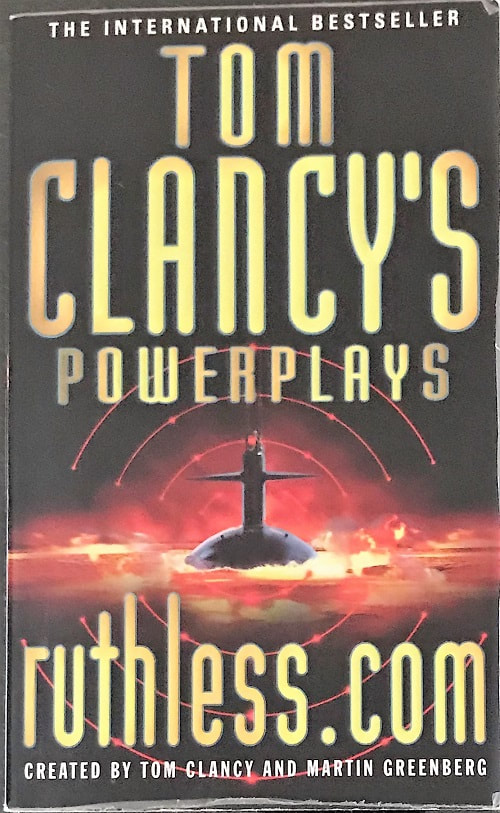 From the world's number one bestselling author.

Roger Gordian has a vested interest in keeping America safe and secure. August 2000. The new millenium has brought with it a new kind of terrorism.

Encryption technology keeps the codes for the world's security and communication systems top secret. The profit potential is huge but deregulating this state-of-the-art technology for export could put a back-door key in the front pocket of spies and terrorist around the world.

And when American businessman Roger Gordian refuses to sell his sophisticated encryption program to foreign companies, he suddenly finds his company the object of a corporate takeover and to say it is hostile does not even come close. Gordian is the only man who stands between the nation's military software and a powerful circle of druglords and political extremists who want to put Roger Gordian and the leadership of the free world out of business for good.

Condition : VeryGood condition. No writings or page foldings on the book.