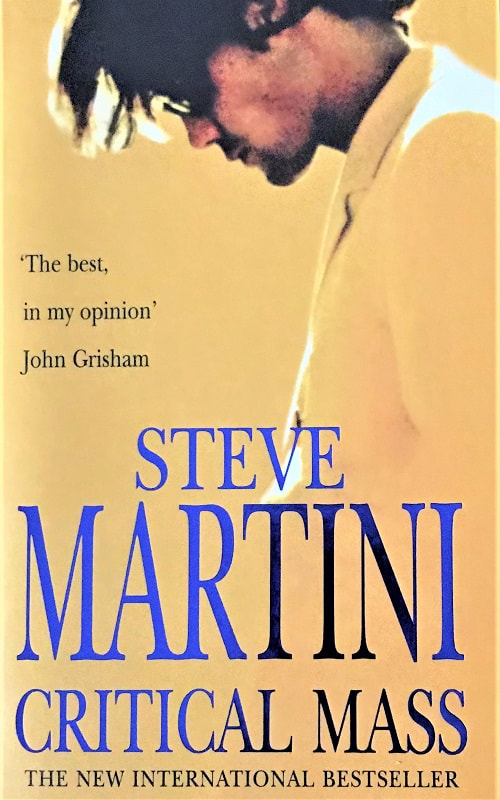 It's only a matter of time before they reach Critical Mass by Steve Martini. A riveting tale of nuclear terror.

Joss Cole, a burned-ot public defender from LA has opted for a quieter life in Washington State. Then into her office walks Dean Belden in search of a lawyer to help him set up a business. Within days Belden appears before a federal grand jury and just minutes before testifying he is killed.

Meanwhile, Gideon van Ry, a nuclear fission expert in California is troubled by the failure to account for two nuclear devices missing from the former Soviet Union. Under a false bill of lading, they were shipped to a company called Belden Electronics and GIdeon's only lead is the lawyer who incorporated Belden Electronics - Joss Cole.