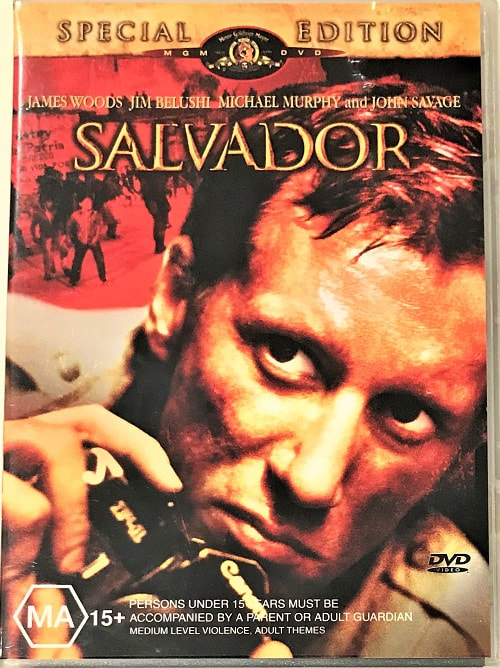 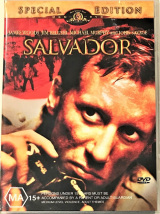 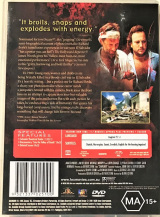 Pre-Owned. Like New. Watched only once. DVD Video 'Salvador". Special Edition. A journalist, down on his luck in the US, drives to El Salvador to chronicle the events of the 1980 military dictatorship, including the assasination of Archbishop Oscar Romero. He forms an uneasy alliance with both guerillas in the countryside who want him to get pictures out to the US press, and the right-wing military, who want him to bring them photographs of the rebels. Meanwhile he has to find a way of protecting his Salvadorean girlfriend and getting her out of the country.